Brooklyn based DCX Growth accelerator launched this campaign in cooperation with the nonprofit American Booksellers Association in a matter of a couple weeks in true DIY fashion. Since they couldn’t source out the production in due time they called on local print shops to print the cardboard boxes resembling Amazon’s boxes with type to mock Jeff Bezos headstrong ambition. Join the movement.

#BoxedOut sides with the underdog and spotlights a societal pain point.

“Shade and honey.” Your Sunday song. 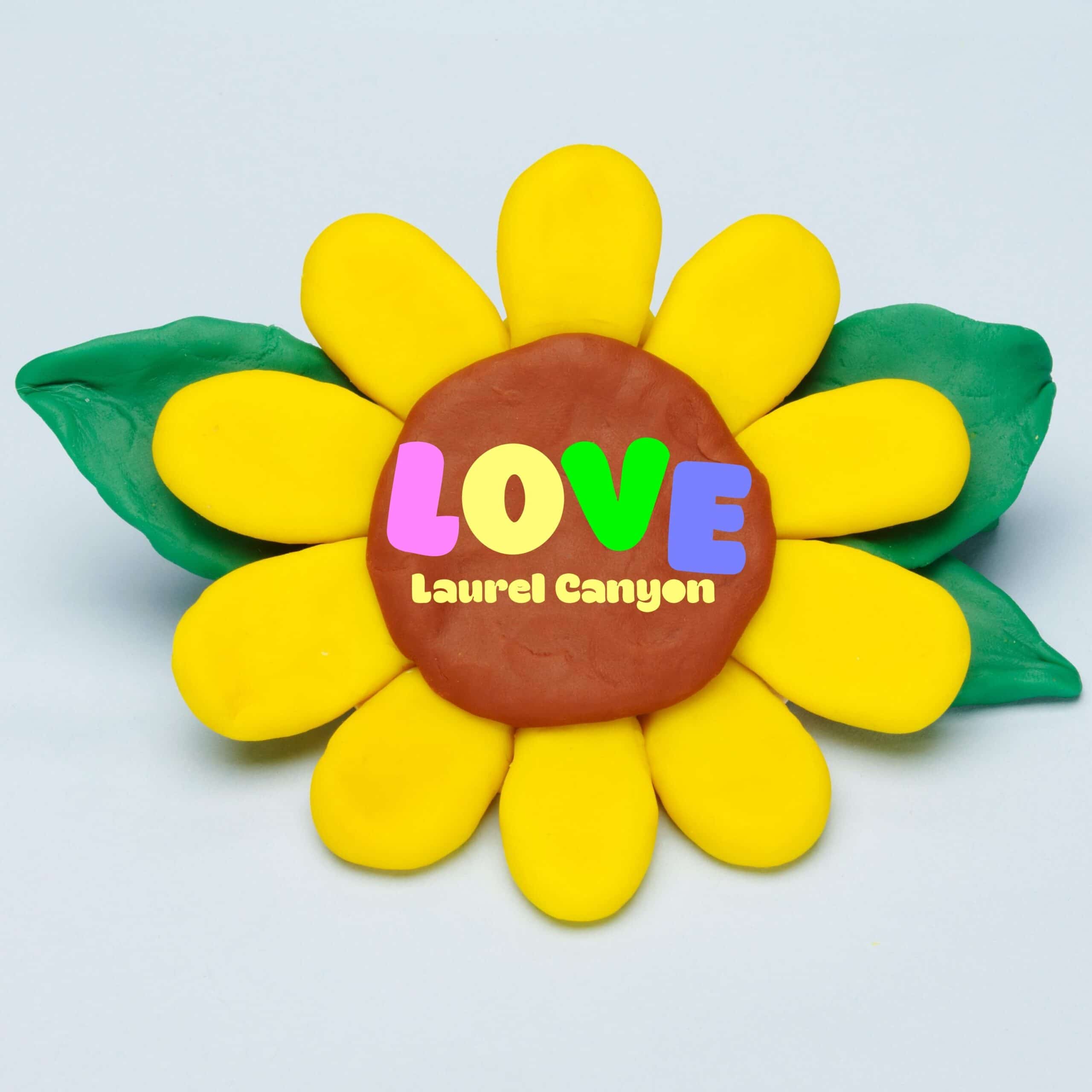 A guide to the new normal

A life of Westcoast music, mostly from regular radio stations, with an area such as Florida’s everglades having to hold out for driving lessons up to one day, when the father got out elsewhere in Washington DC and said: “Bring the car back to the hotel garage. See you there.” At age 13 or 14 you had your family’s driving permission and back in Germany, I could take my pals across the border to Austria in a Ford Mustang for a day of skiing.

Laurel Canyon is a generous lecture not only for those born in the mid-fifties, it offers useful insights and lessons to learn for indie bands in 2020. Should they get over their egos large as planets, they’d establish Laurel Canyons of their own with far reaching effects as long as participation is being practiced. All it takes is a lively exchange amongst otherwise competing bands, made use of the benefits of popular tendencies along shameless use of individual contacts many band members have to influential acquaintances.

Diy indie bands in the US and elsewhere have been thriving on such Laurel Canyon effects but not so much in Europe and Germany. May the inheritance of a false interpretation of individualism be the cause or political failure to unite the European Union. Both?

The rejection of the hippies or communities other than their own, largely injected from intellectuals aiming to distinguish themselves, is watery art poop that hasn’t helped any musician/creagtive get on with it. Just like fat Mama Cass, a talent as a coupler has brought Neil Young together with Crosby Stills Nash there are gifted couplers in the various music scenes. Much of which today increasingly takes place in digital social networks. Laurel Canyon was open to anything and learned to overcome their own LC Bubble and take on the concerns of the general population which must have contributed to the spread of their movement in all of the United States and in the entire world.

Few residents Laurel Canyons have characterized the behavior of many by copying and reproducing each others music until it has developed a new style. The great hippie movement of the Sixties has been overcome or has transformed into a much larger movement thanks to the population explosion. That of the hipsters.

Once again with musicians who were guided by folk music and what they had brought with them, namely their voices and accoustic instruments they could carry along. Indie musicians. DIY folks.

To come to and end, the hipster band Sparklehorse, whose front man was seen sitting in an alley leaning his back against the wall in 2010 with a revolver pointed at his chest pulled the trigger.

The easiest way to convey ease of being is by animation